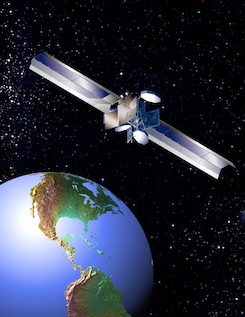 Boeing HS-702
The Boeing HS-702 satellite has dual junction solar cells that are among the most efficient available and can convert nearly ¼ of the sun’s rays into spacecraft power.

VACCO latch valves have become an industry standard. Utilized aboard many of the top satellite and spacecraft applications worldwide, VACCO latch valves are designed and manufactured with a handful of technical advantages:


The VACCO latch valve product line offers variations from low to high flow, and operating pressures up to 5000 psia (350 bar). This versatility has made its usage nearly universal for a variety of applications.

Since the introduction of the latch valve family in 1988, VACCO has been selected by various prime manufacturers to further expand the fluid controls components supplied on each platform within the United States, Europe and Asia. Following are just a few examples:

In addition to its usage on leading commercial and scientific satellites, VACCO latch valves support resupply of the International Space Station, providing critical fluid control on vehicles, such as: 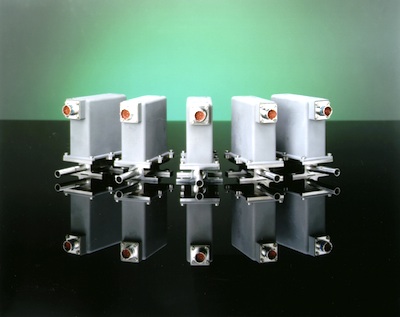